Professor Berwick and his research group investigate  computation and cognition, including computational models of language acquisition, language processing, and language change, within the context of machine learning, modern grammatical theory, and mathematical models of dynamical systems.  A second line of inquiry is probing the biological and evolutionary underpinnings of human language, including models of language change as well as its biologically-grounded evolutionary origins, in particular, in birdsong.

Professor Berwick has been the recipient of a John Simon Guggenheim Memorial Award as well as the MIT Edgerton Faculty Achievement Award, MIT’s highest  honor for junior faculty.  He has also received an NSF Presidential Young Investigator Award. He helped found and run MIT’s Center for Biological and Computational Learning for more than 15 years. 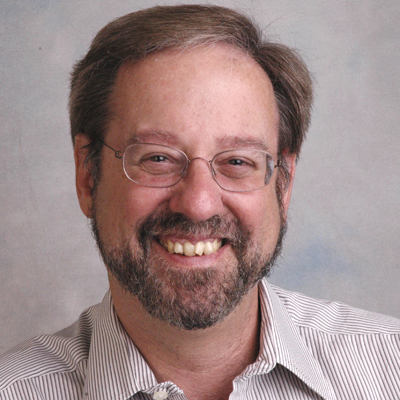 Robert Berwick Selected to Give 2016 STOQ Lecture at the Vatican

Robert Berwick and Noam Chomsky Release Book, "Why Only Us: Language and Evolution"